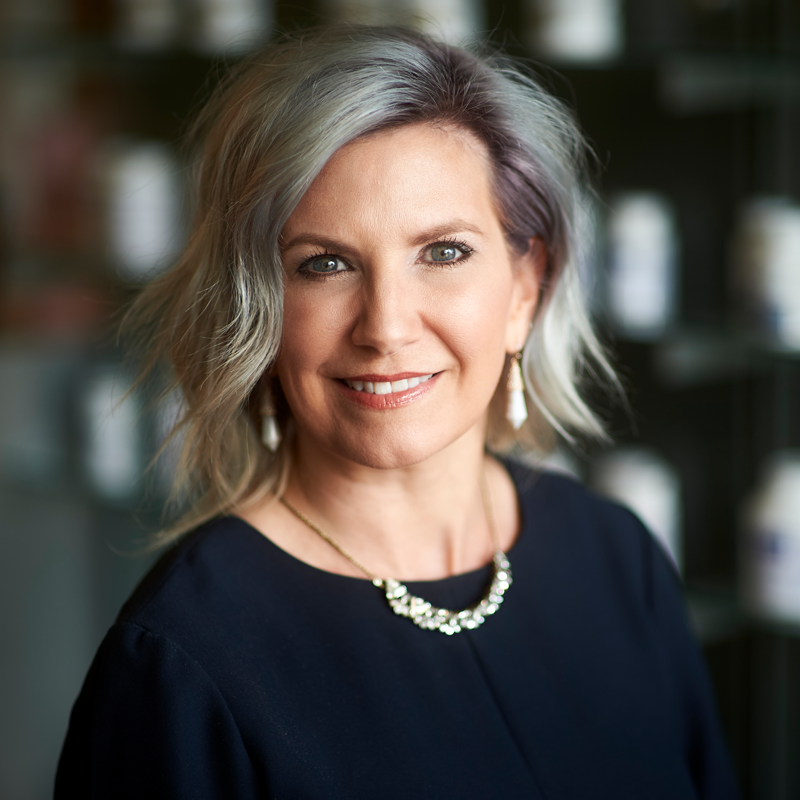 As the resident champion of operations and process, Lori Maraist is committed to seeing what others can’t, adapting when others won’t, and creating how only she can all in the name of patient care.

Lori serves as the Chief Operations Officer of Professional Arts Pharmacy. In her role, Lori oversees the implementation of company strategies into day-to-day operations.

Lori’s story in the world of pharmaceuticals starts before she was born. Her great-great-grandfather and great-grandfather were chemists in France before immigrating to America to start The People’s Drugstore in Kaplan, Louisiana. Inspired by their stories of patient care, Lori proudly followed in their footsteps and enrolled in pharmacy school.

In 1999, Lori began her career as a Retail Pharmacist before growing into an Operational Leader, earning the Pharmacy Manager of the Year award, and ultimately becoming a Divisional Pharmacy Manager and earning the CEO Award for Albertson’s/Sav-on. She then spent 11 years with CVS Health in varying roles, eventually becoming Senior Advisor in Enterprise Leadership Development and Change Management in their corporate offices in Rhode Island.

Lori’s path to her current role with Professional Arts Pharmacy actually began before the company ever existed. During pharmacy school, Lori interned at Eric’s dad’s pharmacy, where she met Eric and David, the original and current owners of Professional Arts Pharmacy. When her internship hours were completed, the three remained in touch – occasionally crossing paths to discuss their shared passion of pharmacy and hoping for an opportunity to reunite. In 2017, that opportunity finally presented itself and they haven’t looked back.