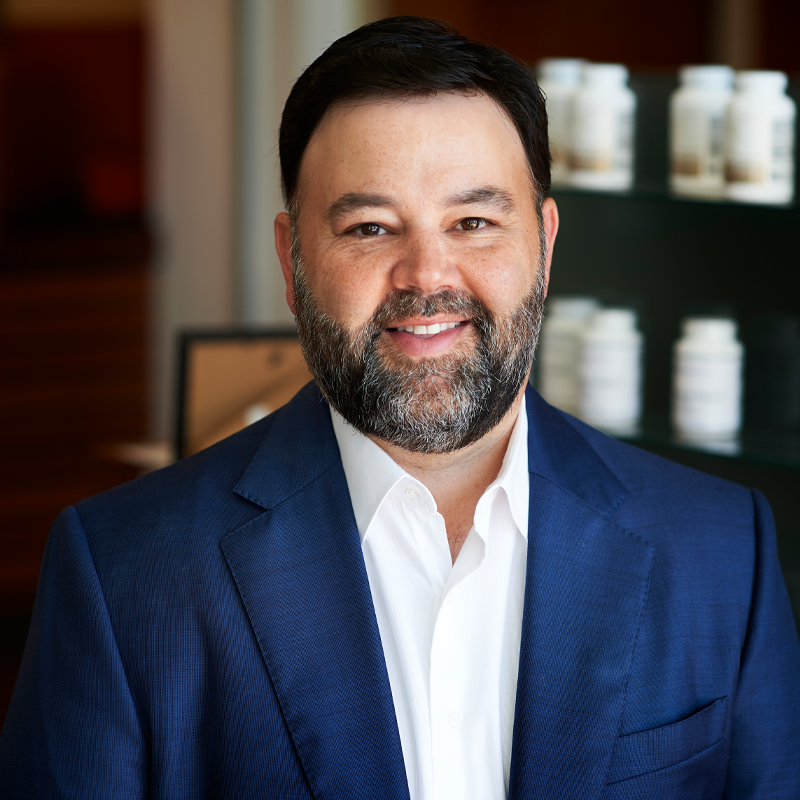 Eric Vidrine is a second-generation pharmacist that grew up in the industry right here in Lafayette, Louisiana.

As a pharmacist’s son, Eric worked in every aspect of retail pharmacy–sweeping floors, making deliveries, working reception, you name it! It’s a robust background that few CEOs are lucky to have, but it provided Eric with a foundational knowledge of pharmacy operations and patient-centered care that he relies on to this day.

After graduating from the University of Louisiana at Monroe in 1994 with a BS in Pharmacy, Eric founded Professional Arts Pharmacy in 1998. He has spent over 25 years in pharmacy, with 20 of those years in an ownership or management role in a wide variety of pharmacy specialties.

From the first day he stepped foot in his father’s pharmacy, Eric has been captivated by the new opportunities that presented themselves each day. It’s an enthusiasm that has guided him throughout his career and led him to become a part of virtually every aspect of the industry, including compounding, retail, specialty, medical marijuana, long-term care and hospice and palliative care. To this day Eric stays passionate about Professional Arts’ core value to Imagine the Future. He knows that the continuous pursuit of innovative solutions is what will ensure the long-term success of the pharmacy.